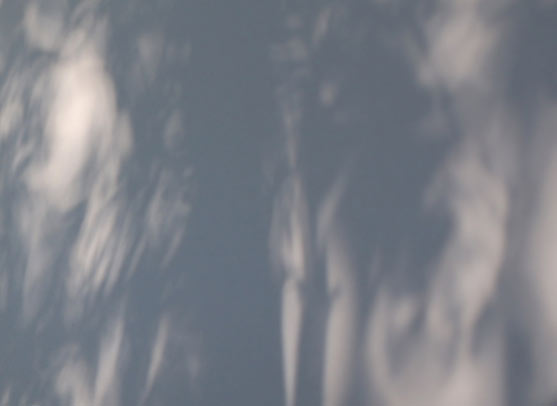 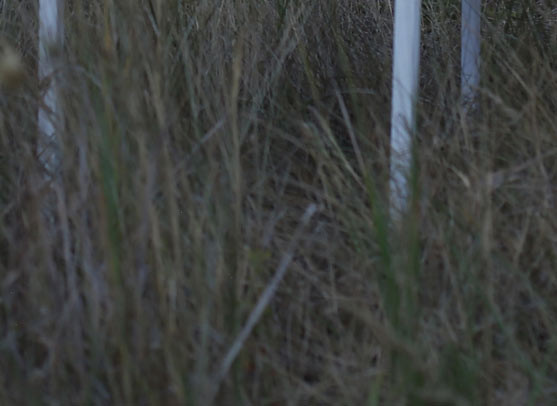 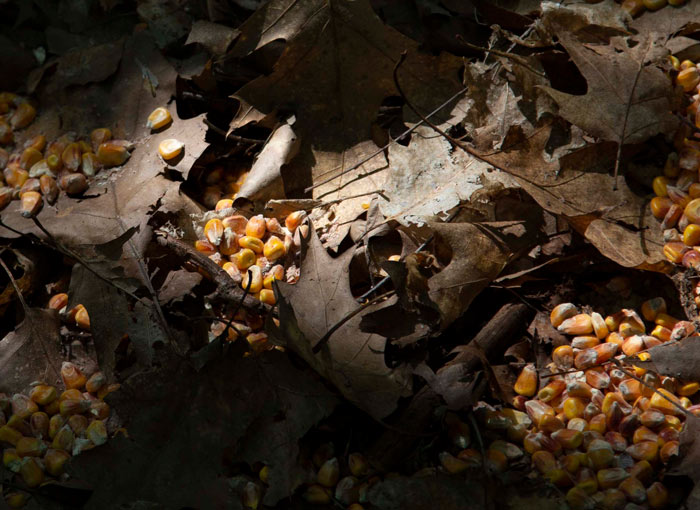 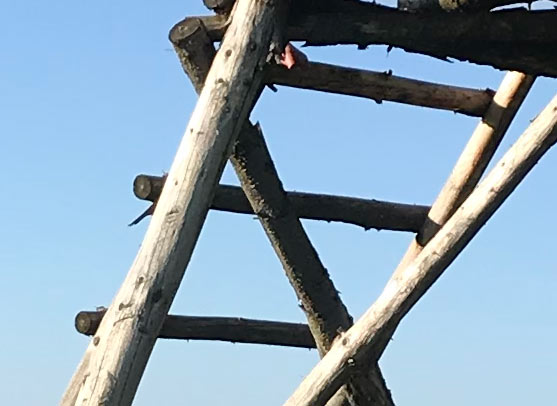 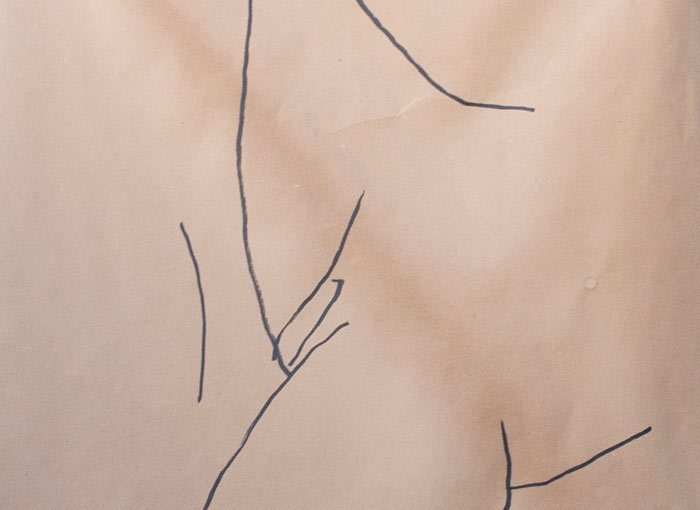 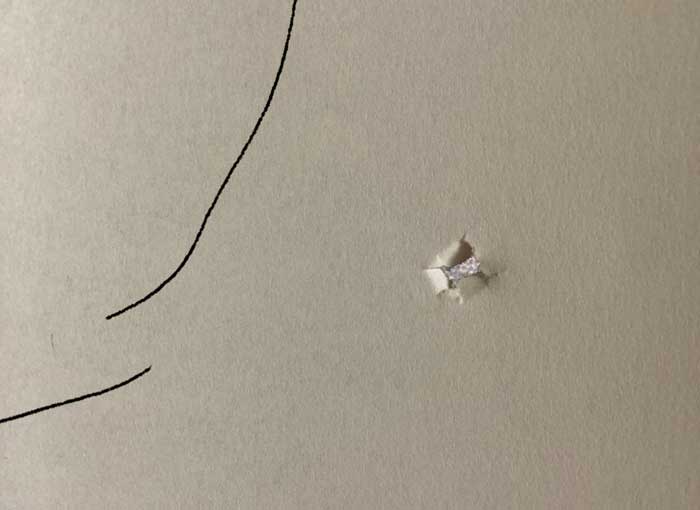 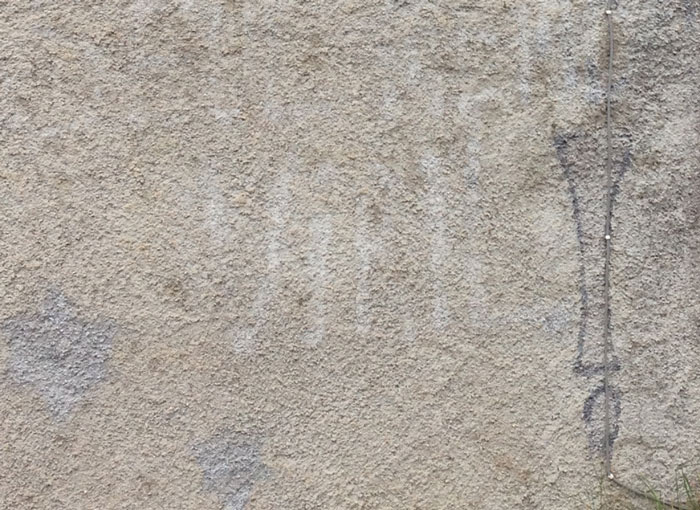 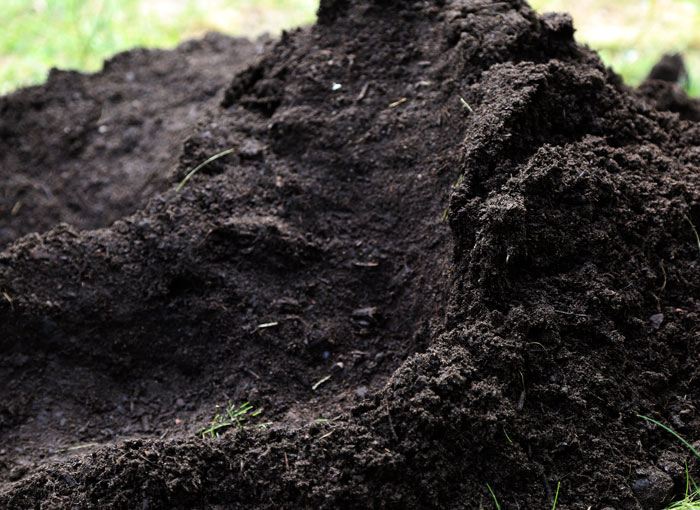 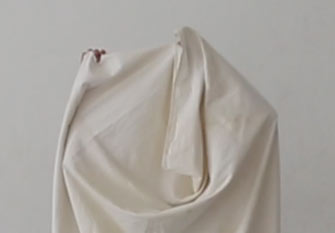 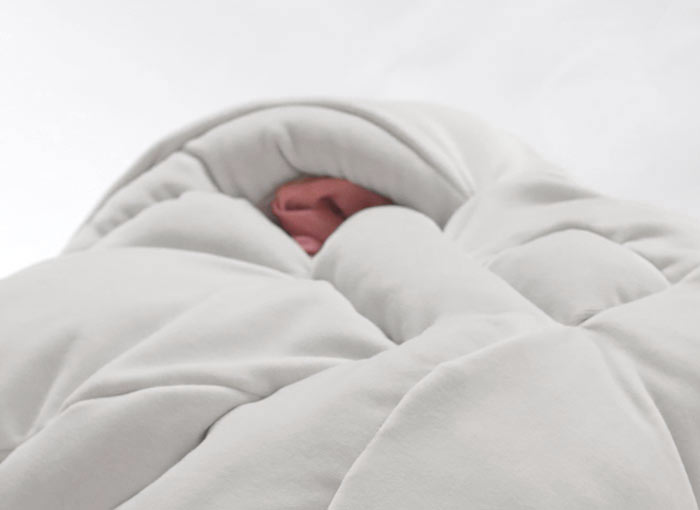 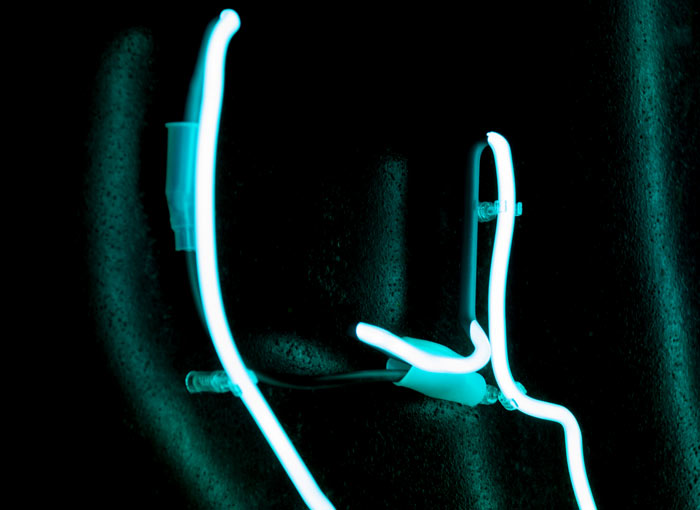 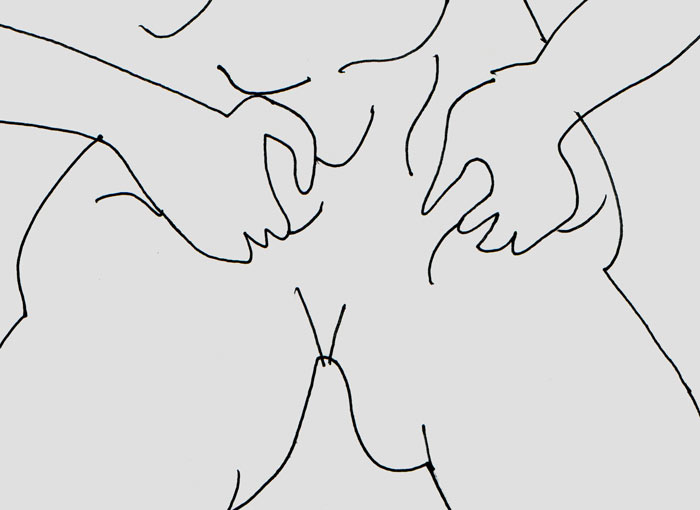 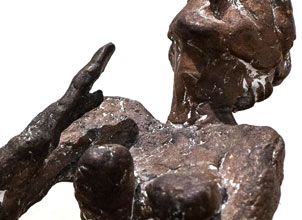 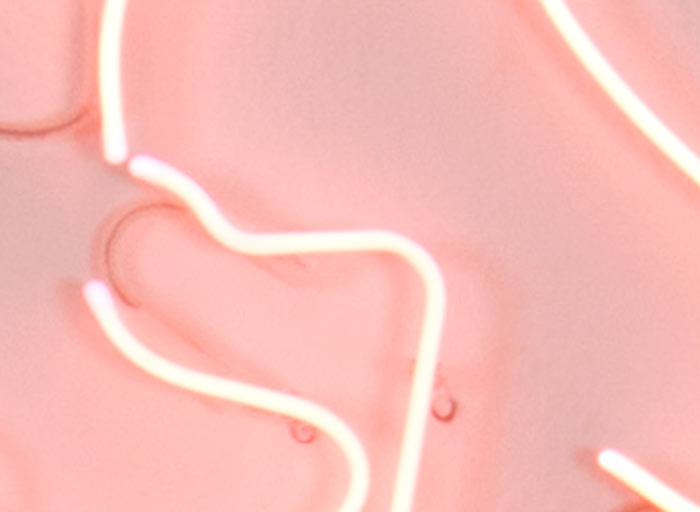 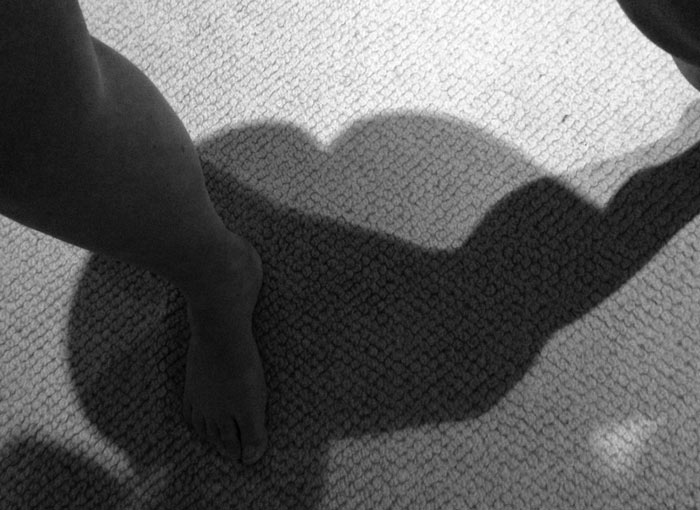 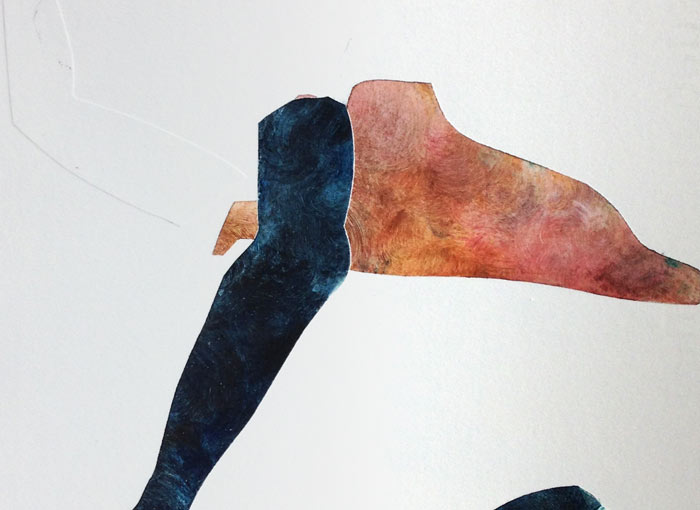 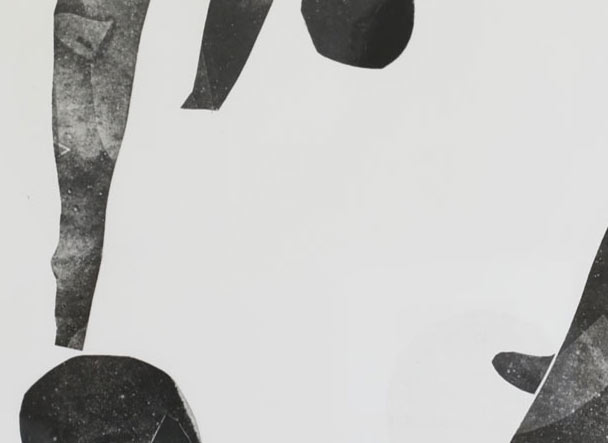 My work deals with the representation of nudity, sexuality and how they contribute to the maintenance of male dominance.

These narratives are uncovered through in-depth research on the mythologies of the wilderness and through one-to-one conversations with hunters. Inside these narratives, I identify behaviours and phenomena that support patriarchal dominance and break them down into more personal experimental arrangements.

These are acted out with a certain irony in the form of site-specific interventions and performances, often without an audience, before being exhibited in a variety of formats such as installations, photography, drawings or video.