A sketch in corn feed that depicts sexual penetration. A camera placed on-site films the interactions between the wildlife and the consumable piece over several months. The intervention emulates a hunting practice that is taboo in France: using bait to ensure that prey stay within an area where hunting is permitted. The animal is retained only until the hunter is ready to pull it out.

Seeds exploit the obliviousness of wild animals to the culture of images. The animals (and passers-by) are unwitting performers, enticed to literally digest an image in an action that mirrors our own gluttonous image consumption. The resulting video itself also becomes a stream of consumable images. 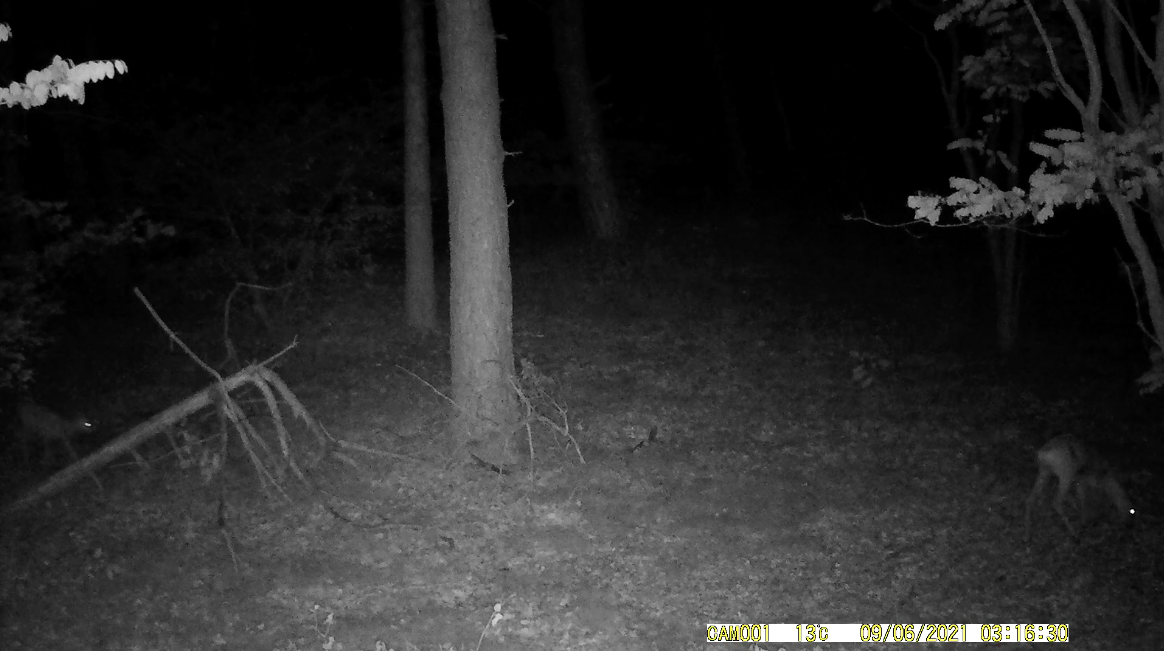 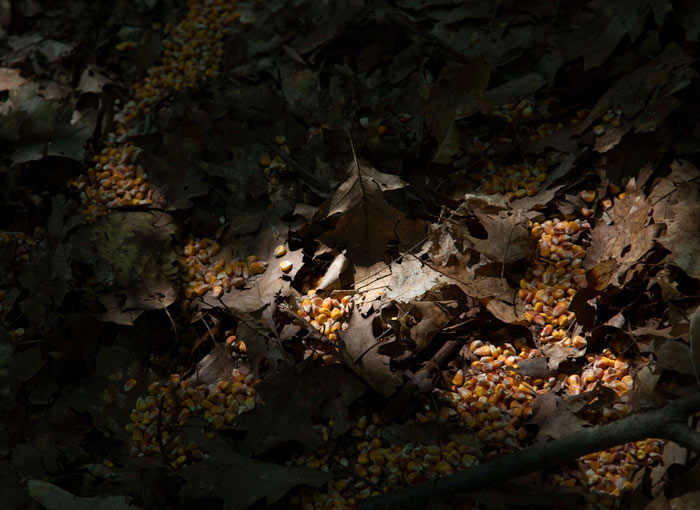 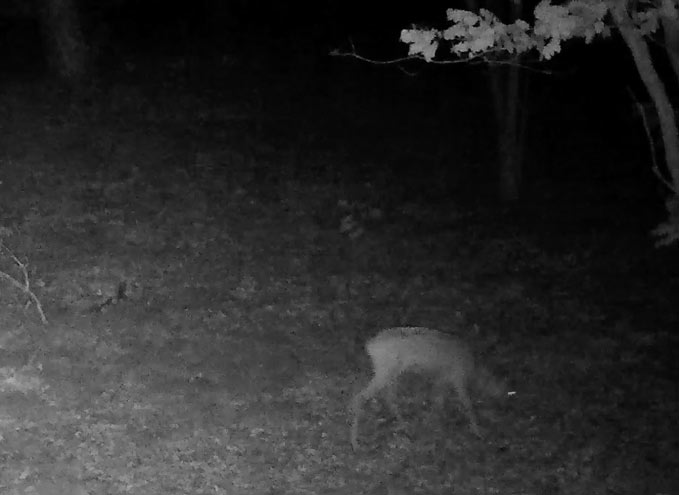